What do we mean when we refer to earthmoving equipment?

We are referring to heavy-duty vehicles which play a vital role in the construction industry, mostly related to earth moving operations. These complex machines are deployed where construction takes place and day in, day out, they are digging, moving and carrying vast amounts of soil, rubble and rubbish. To operate these ‘transformer like’ machines, requires technically competent workforce trained to work with heavy plant machinery. 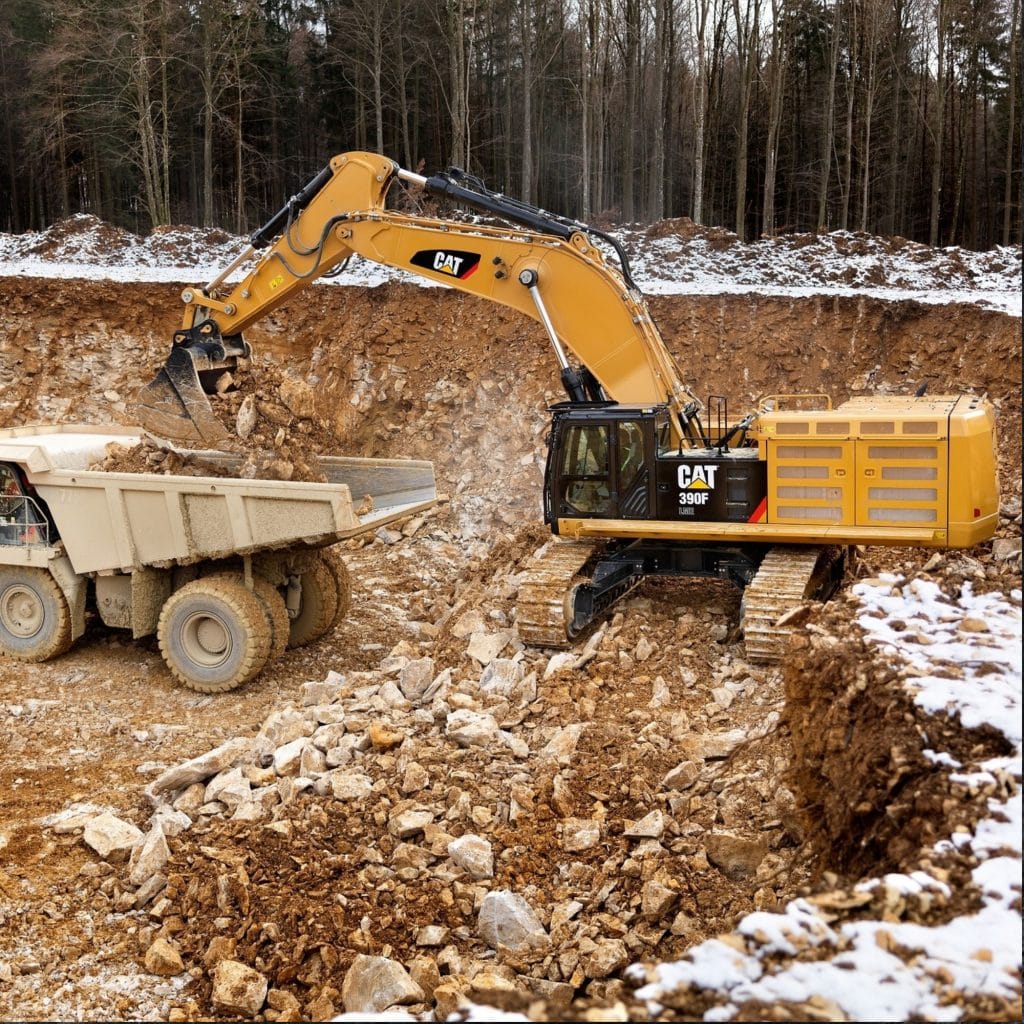 Population in the world is currently (2018-2019) growing at a rate of around 1.07% per year (down from 1.09% in 2018, 1.12% in 2017 and 1.14% in 2016). The current average population increase is estimated at 82 million people per year. As we push forward with an ever expanding infrastructure, the machines market are set to positively facilitate the drive forward. The more earth which needs moving, the more machines and parts are required.

Some of the main names in the industry are:

The BIGGEST of them all …

Whilst the Hadron Collider at Cern might be the biggest machine ever made, we are talking about earth moving machines and the BIGGEST of them all is …….

This was worthy of a mention. It’s the world’s second largest machine and is known as the Giant Bucket Wheel Excavator. Built in Germany in 1995, it stands a massive 96 meters tall and is 225 meters long, weighing a substantial 14,000 tonnes!